How was your weekend? – Celebration of Light

What an amazing fireworks show!

Last Saturday we INTERNeX’ers went to see the first of 3 days of the Celebration of Light festival. The show started at 10pm but the beach was already extremely packed when we met up at 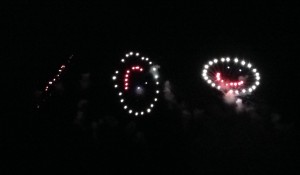 7.30pm. Luckily we still managed to squeeze into a spot big enough for our whole group!
Next, we waited in anticipation for the sun to finally go down. We were all expecting something great because fireworks were invented in China after all. So naturally the representative should make its country proud. And they didn’t disappoint. The show was really great! They even made Smileys in the air!

Regrettably, a half an hour later the show which was accompanied by dramatic music already ended. 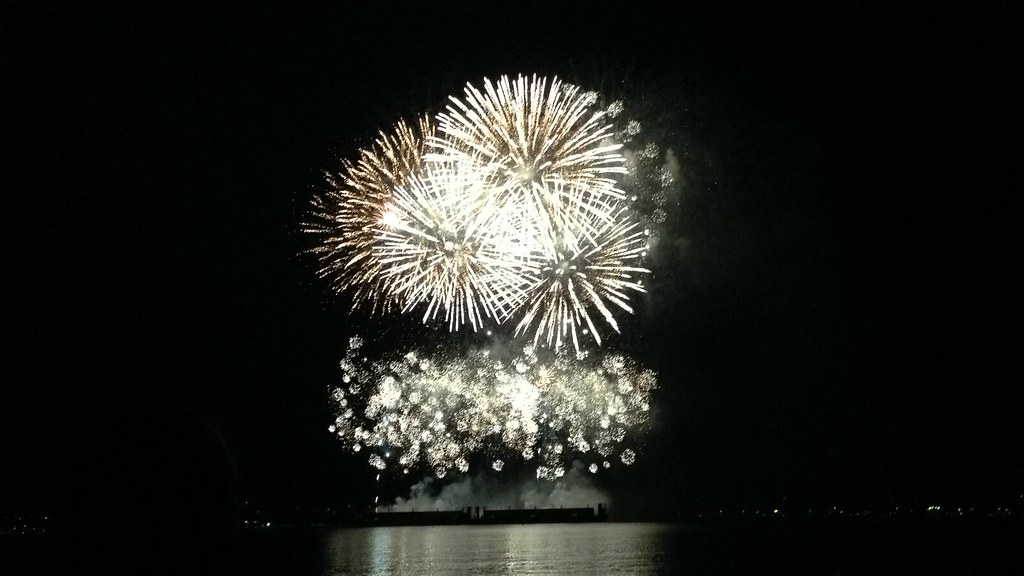 However, the night was still young. So we moved on to chill at a nearby park where we were suddenly entertained by a wandering musician from East Van – the top of the world!
Later on, we once again ended up at The Cambie topping off an already awesome Saturday.

Hope you had an incredible weekend as well and see you at the PuB NiGHT on Wednesday!

PS: Don’t forget to swing by the office during this week to sign up for our Whistler Day trip on Sunday!