Hello and welcome to another blog post of Fun Fact Friday! This is the time when we share facts with you that you (hopefully) do not know yet about Vancouver. Personally, I’ve been here for 3 months and I did not know many basic facts about Vancouver. Until now! I’ve googled myself smart and would like to share the most interesting and fun facts I found with you. 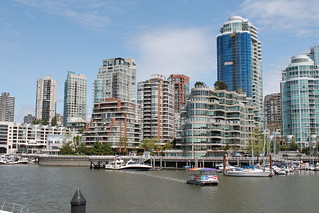 The lovely city we are living in is named after the British explorer Captain George Vancouver. He sailed into this area in 1792 and he – surprisingly – hated it here when he first arrived. I could not figure out why he did so, but I’m quite sure he would love the Vancouver we are living in today! (How could he not, am I right?!). And although Vancouver was discovered in 1792, it was incorporated only in 1886. This makes it a very young city. 123-year-old, to be exact. 1886 is actually the same year that Coca-Cola was founded in. Funny, huh? And Canada was the first country outside the United States where Coca-Cola was bottled in. 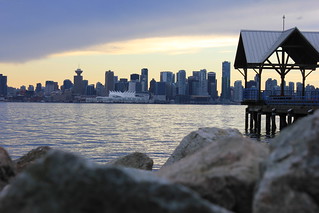 But here’s the twist with the name: before 1886, so in the 1870’s, Vancouver was actually called Granville. Crazy, right? So, during the incorporation they chose the name Vancouver to honour it’s discoverer George Vancouver.

But that is not the only city that had a change with the name. North Vancouver was not always North Vancouver. It used to be called Moodyville. Not a very attractive name, I must say. But it was named after Sewell Moody who established the Moodyville Sawmill in 1865. He also helped creating the first European settlement on Burrard Inlet.

I hope you enjoyed my new found wisdom. Have a great weekend!