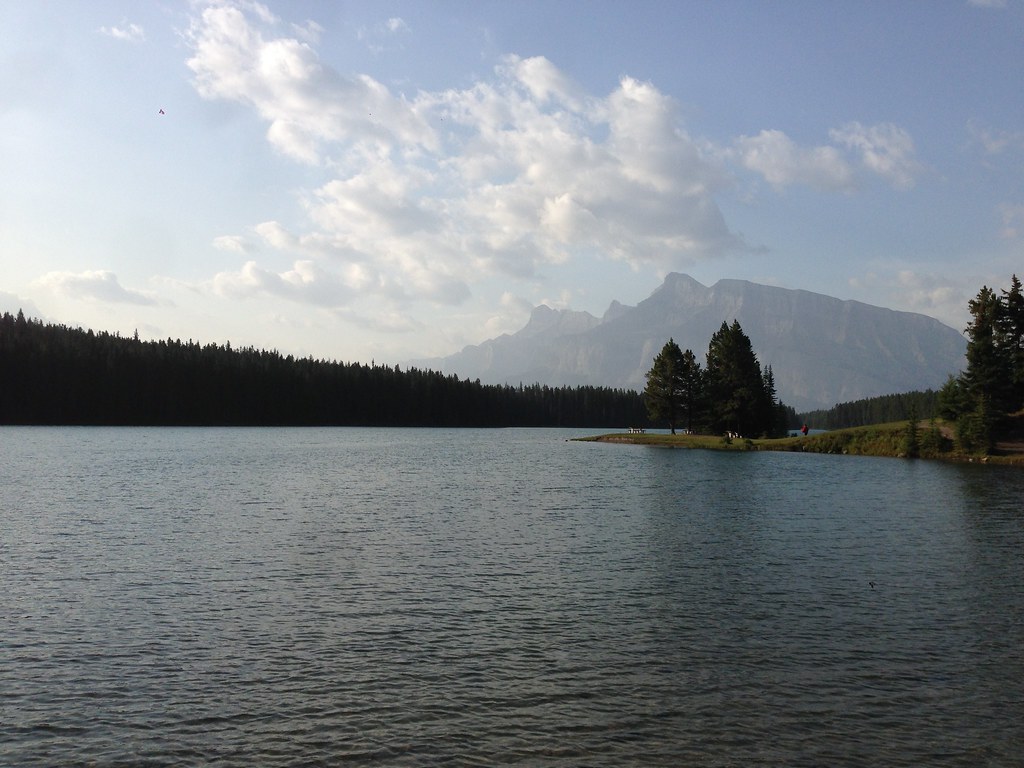 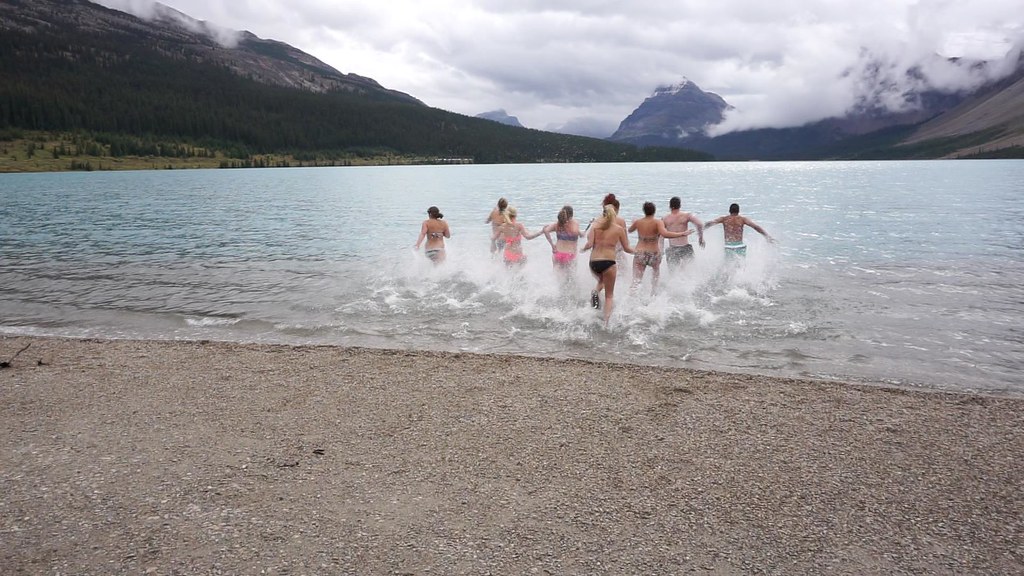 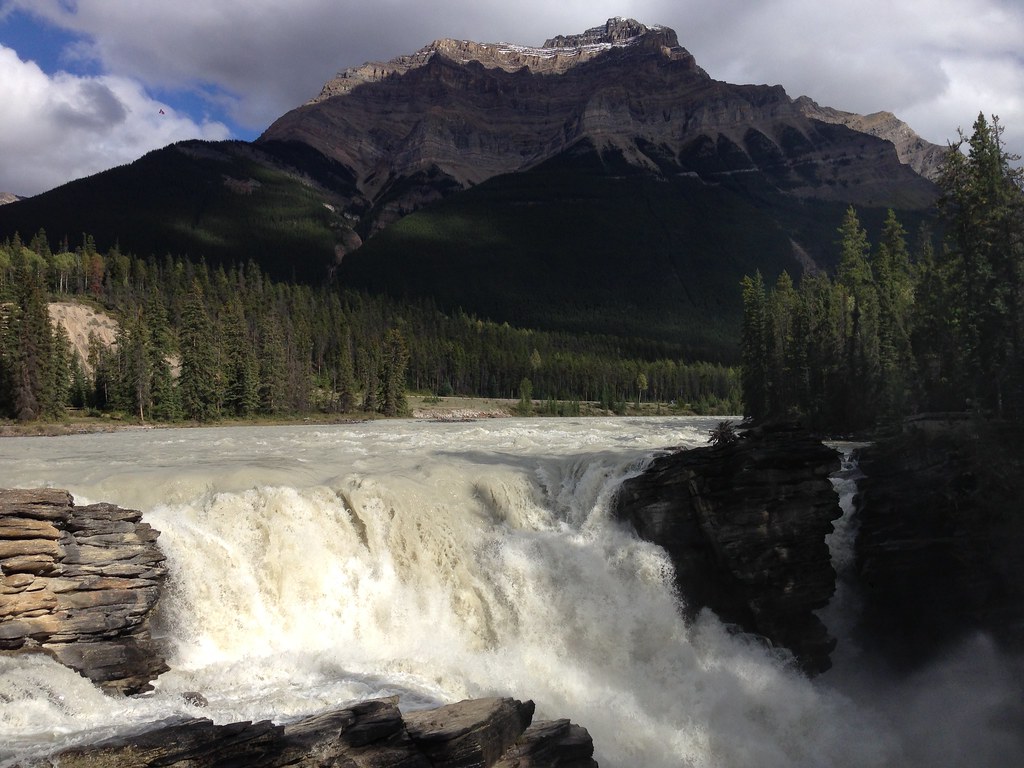 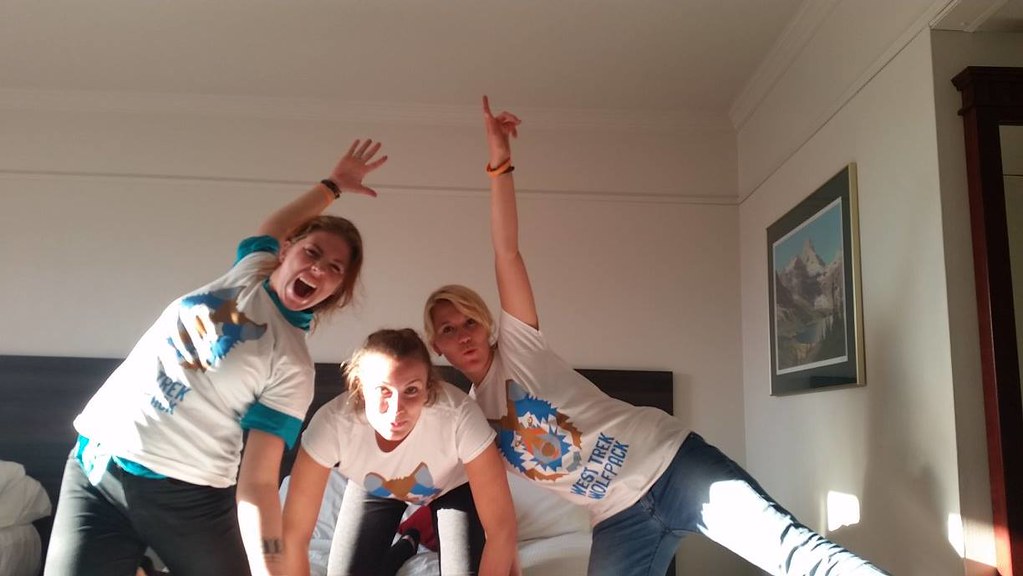 Join other travelers on a 4-day (3 night) tour to the heart of the Canadian Rockies and travel through some of the most awe inspiring scenery to be found anywhere in the world! Embark on a journey from Vancouver to Alberta to see towering peaks, frigid glaciers, and stunning lakes. Four days of breath taking scenery will give you memories to last a lifetime. Don’t have a friend? No problem – you’ll meet tons of people on this trip! For only $350.00 (taxes in!), you won’t find a trip like this anywhere else! This trip begins July 30 and ends August 2, 2010.