There was quite a lot going on these past few days.
First, we had to say goodbye to one of our most awesome PR Coordinators Natasja. We met up at Waterfront Station and accompanied her to the airport. There we had some breakfast and then it was already time to send her off! There were lots of hugs and couple of tears. Eventually, we managed to let her go back to the Netherlands though. But we will definitely meet again! 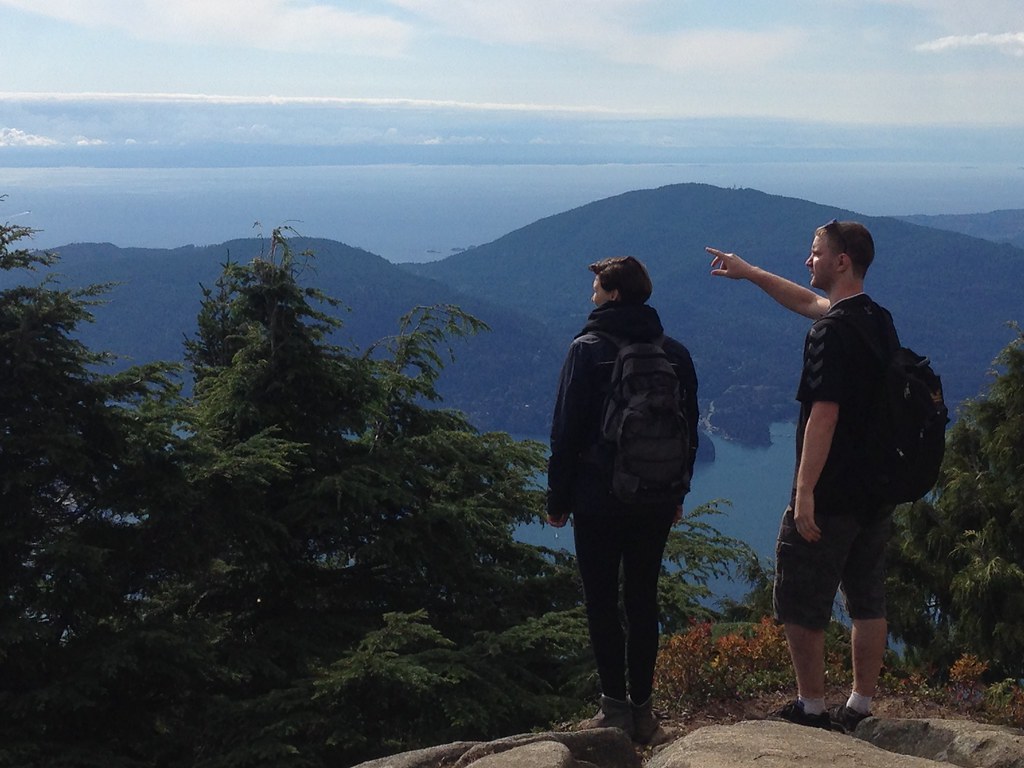 Sunday many of us went hiking up Black Mountain. It was an event planned and organized by Chris one of our INTERNeXers.
It was pretty exhausting! And I’m sure some didn’t quite expect what hiking really means in Canada since it was their first time trying it after arriving in Vancouver. Regarding the weather it was extremely cloudy at first but luckily the sun came out when we reached the summit and were rewarded by an incredible view at Eagle Bluffs.

It was a long weekend! So, naturally we also had to do something on Labor Day. We would have 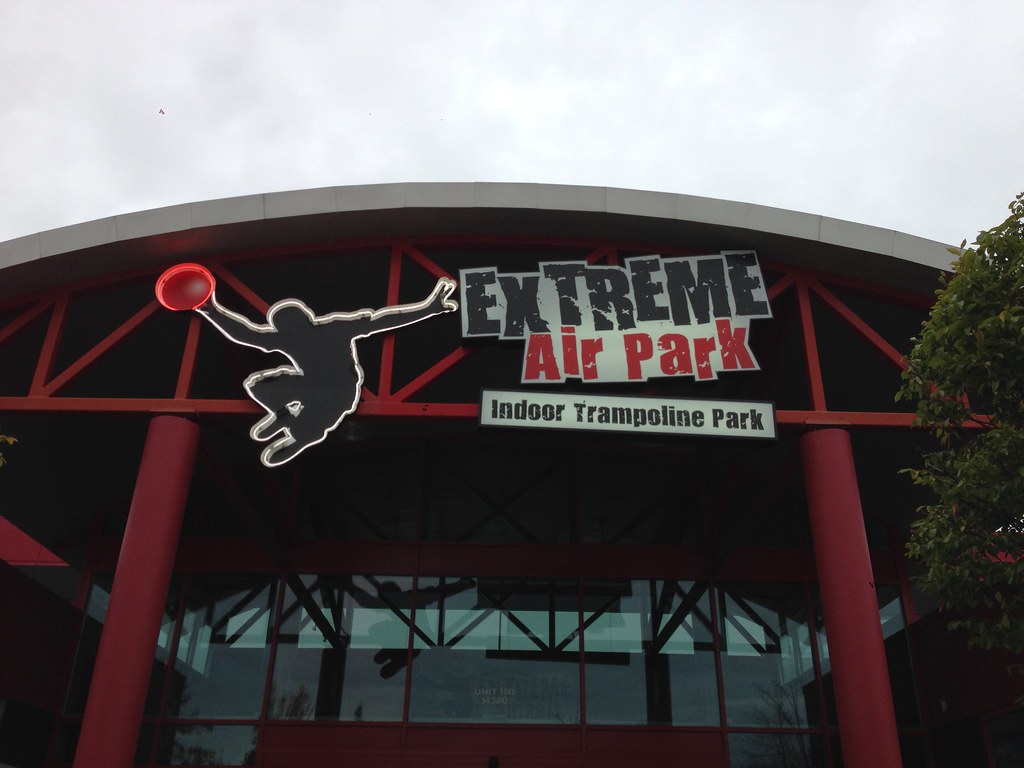 been bored otherwise. In that case, what better place to go than the Extreme Air Park in Richmond?
We signed up for 2 hours of jumping fun. However, we quickly realized this is super exhausting as well!
Either way we constantly alternated between recklessly jumping into the Foam Pit while trying to do cool flips, doing dunks in the Zero Gravity Basketball area and playing 3-D Dodgeball. We had an insane amount of fun!

What did everyone else do on the weekend?

The Event – Team Spirit At Its Very Best

The Festival, which started in 1989, entered the international arena in 1993. From the humble beginning of only 27 teams participating in the first festival back in 1989, it has evolved to a much bigger operation over the past two decades.

Organized by the Toronto Chinese Business Association and the Toronto International Dragon Boat Race Festival, the Festival in 2010 will once again expect 180 to 200 teams with 5,000 athletes. Paddlers of different backgrounds from all over the world will take part in the ancient Chinese tradition and friendly competition.

In 2009, the Festival registered 8 teams of youth with physical and developmental challenges. The Festival was also graced by the cancer survivor terms from the Canadian Breast Cancer Foundation – Ontario Region, fundraising beneficiary of the Festival. After all, it’s not always about winning the cup. The team spirit, the message of hope and inclusiveness prevails throughout the Festival!

Once again this year, the Festival will welcome teams from all provinces across Canada, from the U.S., the Caribbean Islands, Europe and Asia.

In 2010, as the Festival celebrates its 22nd year, it promises to continue to be one of the most exciting summer events in Canada. It will juxtapose culture, water sport, exotic food with multi-cultural performances. In 2009, attendance at the Toronto International Dragon Boat Race Festival reached the 120,000 mark to make it one of the most popular summer festivals in Toronto.

Furthermore, the Festival values social responsibilities and has in the past raised funds for charities such as the Heart and Stroke Foundation, Breast Cancer Foundation and the SickKids Foundation.

The two most established Dragon Boat Race Festivals in Canada – Toronto and Vancouver – spearheaded the Dragon Boat Council of Canada, the national dragon boat organizing body in Canada. The mission of the Council is to work together to develop criteria and processes to select national dragon boat champions to represent Canada in International and World Championships.

Hope everyone in Toronto has a  great weekend!

INTERNeX is proud to support The BC Lung Assocation’s Rush event! Are you ready to rush?!

On June 5th, 2010 let’s join together and hit the Vancouver streets for the most audacious fundraising event that this city has ever seen…This is in no way any kind of an ordinary event-it is a CHALLENGE unlike anything in the Lung Association history! Teams of two will scour the city of Vancouver as part of an EPIC, 1 day Race & urban SCAVENGER HUNT completing a predetermined number of checkpoint challenges and deciphering clues at UNKNOWN locations throughout the city. Teams will run, walk and use public transit, racing to complete their Checkpoint Challenges within the 6 hour time limit. Partners can use a nearly limitless array of resources (friends, family, internet …) to help them get to and complete their next Checkpoint Challenge. The first team to complete the required number of Checkpoint Challenges and cross the finish line wins a trip for two around the WORLD but…

THE RUSH is about more than just crossing the finishing line, it is about the JOURNEY and the chance to SAVE LIVES and CHANGE your own in the end! Sound like something you’d be interested in? Then register soon because there is a limited amount of teams that can sign up. Be a part of something bigger than just yourself and held end lung disease today! Every team that takes part in The Rush will receive entry into the incredible after party and the chance to win other great prizes.

For more info, rules and to register your team, visit http://www.rushvancouver.com/