Last weeks pubnight was a bit different, in a good way that is. We decided to cultivate ourselves outside of beer tasting and Canadian finger food. Instead of meeting at a pub, we gathered to see and incredible art performance at The Cultch.
For those of you who might not know, The Cultch is a historic theatre in East Vancouver that offers programming in theatre, dance, music, circus and visual arts. If you’re interested check out some more details right here: https://thecultch.com/
Maya, who is currently doing her practicum at The Cultch kindly organized us tickets for opening night of the BOW’T TRAIL Retrospekt performance by an talented choreographer-documentalist.
With her performance she received among other achievements the Grand Prix and Envol Award. No wonder why so many people were interested in going. After all Vancouver offers a great variety of cultural
programs too, so it would be a shame to not check some of them out while you’re here.

Arriving at the Theatre it was a rather small and cozy looking place, with a red carpet rolled out at the front door and little cute light chains around the building. In the entrance you could smell fresh flowers and inside people were mingling while having some drinks or snacks before the show started.
A really great atmosphere.
So back to the play. The description says that in this performance was a conversation between the present and the past, voiced through the channelling body of the choreographer, where more than 130 testimonies collected on 7 lands of the Americas still reside, are represented.

Our group didn’t really have many expectations nor could we really imagine what this performance was about to look like. Entering the actual theatre room the lights were dimmed, a big screen was showing a night sky with many stars and soft music started playing. A magical first impression. We all enjoyed the performance a lot – there was something relaxing about it. Right after the performance ended, we had the opportunity to stay for a “stay and talk” where the audience could ask the performers questions. This helped many of us to understand and comprehend the actual theme and meaning of this play.
After the show, we shared our experiences and impressions. We all made different interpretations which made it even more interesting to talk about.
As a conclusion we can say that it is definitely worthwhile to sometimes dive into the cultural world as well. This performance leaves space for interpretation and to create your own picture of a certain situation.
For this Wednesday, we are looking forward to see y’all at our well-known pubnight
at the Colony: https://colonybars.com/entertainment-district/

“Once the travel bug bites there is no known antidote, and I know that I shall be happily infected
for the rest of my life.” By Michael Palin. Can his words be any truer?

Amiel here with the latest INTERNeX Destination after Wednesday’s post about Ireland. We’re back in the Americas but not quite home. We’re going further to the south where the conquistadors came to take the land many, many years ago.

Colombia, the gate to South America. Just pick a climate and you’ll find it there. It has deserts, jungles, coast lines or snowy peaks, you name it. And each of these

areas is bursting with colors and beauty.
This piece of Latin America used to be known as a country riddled with crimes and powerful drug lords. However, it has been reinventing itself in recent years and Medellín, City of Eternal Spring, was even nominated one of the most innovative cities in 2012.
In the same year Colombia was even crowned as the happiest country in the world. Why do you think that is? Well, they have the second highest biodiversity of animal and plant life in the whole world. They have the best coffee and beautiful natural phenomena like Caño Cristales. Colombia is also pretty rich in culture with Cali, the capital of Salsa or the legend of El Dorado.
This country has so much to offer, I can’t even tell you about it without writing a book or two. That would make anyone proud of his or her country happy right?

So my suggestion? Check out Colombia for yourself! You will most certainly be blown away by what you see there.
I for one can’t wait until I get the chance to visit my Colombian friends I made during my time in Peru.

What’s up? Amiel here and well, it’s Hump Day! Time for another of INTERNeX’ destination! Last week I already talked about Germany and the USA and now we’re going to check out New Zealand.
But first a little inspiration from JRR Tolkien:

to say: It’s a dangerous business, Frodo, going out your door. You step onto the road, and if you don’t keep your feet, there’s no knowing where you might be swept off to.”

The first time you leave home is a bit scary. The second time you’ll probably still be little nervous. And after that? It’ll be hard for you to stop trying to leave.

Sooo, New Zealand. Many call this place the most beautiful country on earth. No wonder the producers of The Lord of Rings movies decided to film here.
Auckland, New Zealand’s largest city is also where INTERNeX has its second headquarters aside from Vancouver and this is where they also offer all three programs: Practicum, Hospitality and Ranchstay.
Since I live in Germany, New Zealand has always been that country on the opposite side of the world. That’s why as a traveler it’s one of the places I yearn to go. This increased even more when the movies of The Lord of the Rings came out. Which LotR fan doesn’t want to visit The Shire or the Mountains of Mordor?
However, New Zealand has way more to offer than that. For example biodiversity! Did you know that only 4% of the island’s population is human?

It’s a paradise with much to see and do. Unfortunately, I haven’t had a chance travel there yet. Nevertheless, it’s definitely a place to put on your bucket list! A short vacation is most likely not enough to see everything you want to see though which is why I think the best way is to combine it with a practicum that enables you to experience New Zealand for a longer period of time. I’m doing the same right now for my stay in Vancouver and the memories I’m making here with all the people I got and get to meet are unforgettable!

Once again we’re at the end for today. Our next destination? Australia!

It’s Amiel, your friendly neighborhood practicum student. Did you guys know that the German share in the culturally diverse ancestry of the USA is the highest at 16%? I was pretty amazed when I saw the numbers. By the way African is the runner-up at 13%. Also, have a look at our last post: Destination Germany 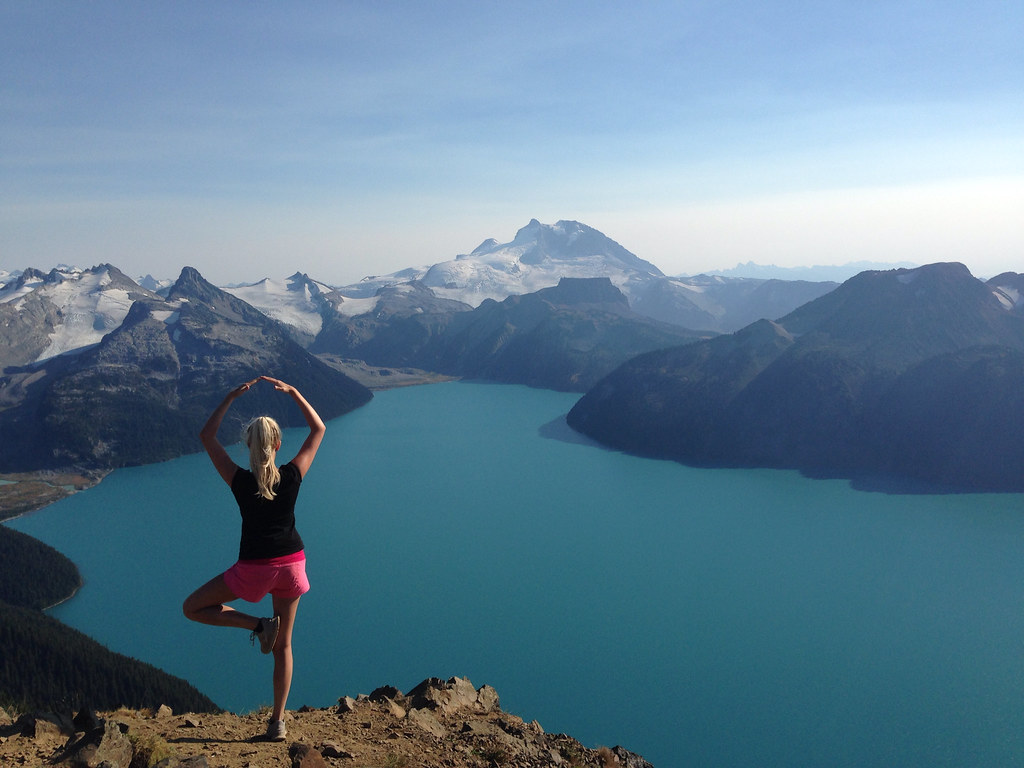 I know you’ve all been waiting for it. So, here’s my new quote of the day: “What you’ve done becomes the judge of what you’re going to do – especially in other people’s minds. When you’re traveling, you are what you are right there and then. People don’t have your past to hold against you. No yesterdays on the road.” By William Least Heat-Moon.
Take travelling as a chance to reinvent yourself and in the end you’ll return home a more complete person.

Let’s have a chat about the USA today. The land of possibilities. From rags to riches – the American Dream. Is it still true? Well, first you have to get there to find out! For Canadian students INTERNeX is able to give you a chance through the J-1 Internship Program. Check out all the program information on our website at www.internexworld.com/usa

Now, what can I tell you about the U.S.? In truth, you probably know more than I do even though I’m half American. I spent all my life in Germany close to the military bases though which probably didn’t really represent the authentic American way of life. All I can say is that the United States has countless possibilities!
Give it a shot and discover for yourself what people say about USA really is true.

For our next country let’s fly over to the southern hemisphere and across the pacific. Can you guess where we’re going? Exactly! It’s New Zealand! 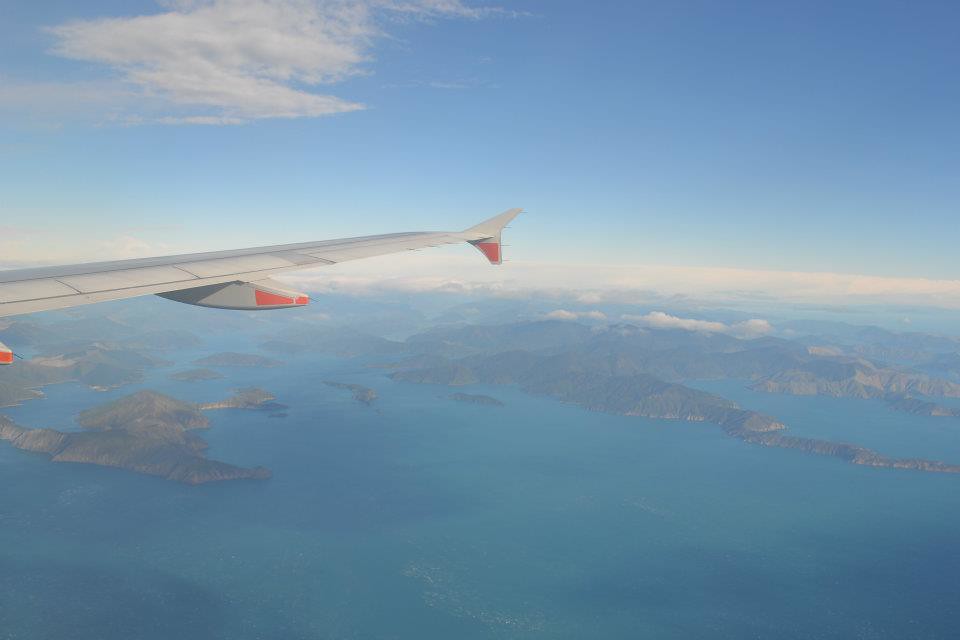 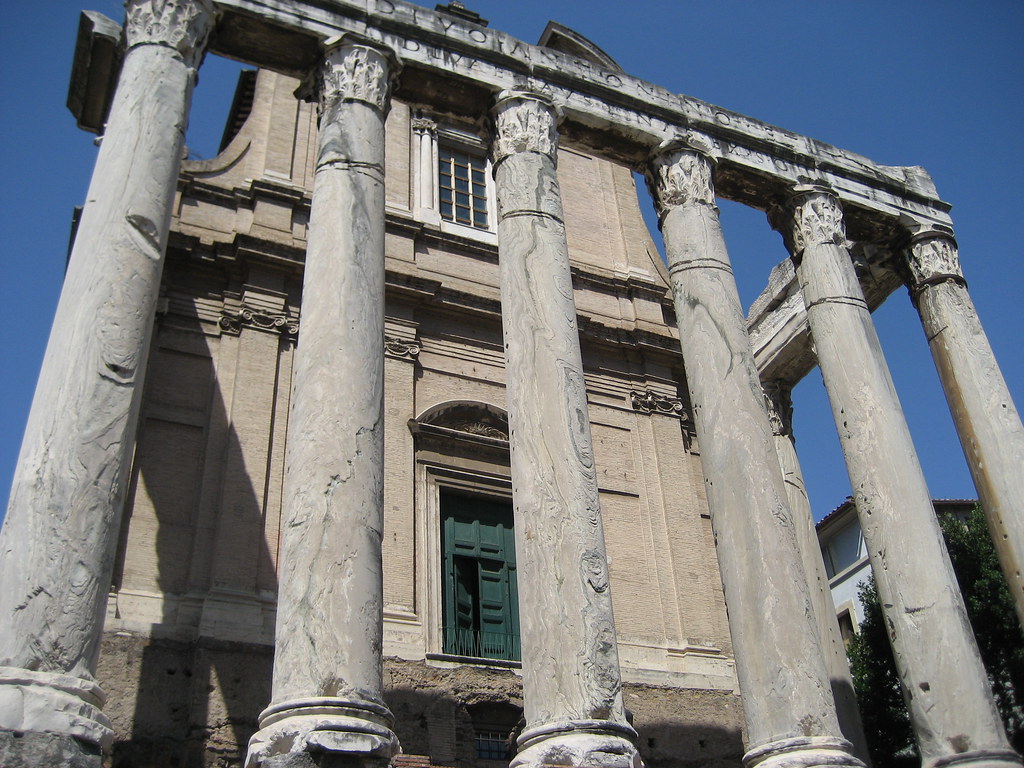 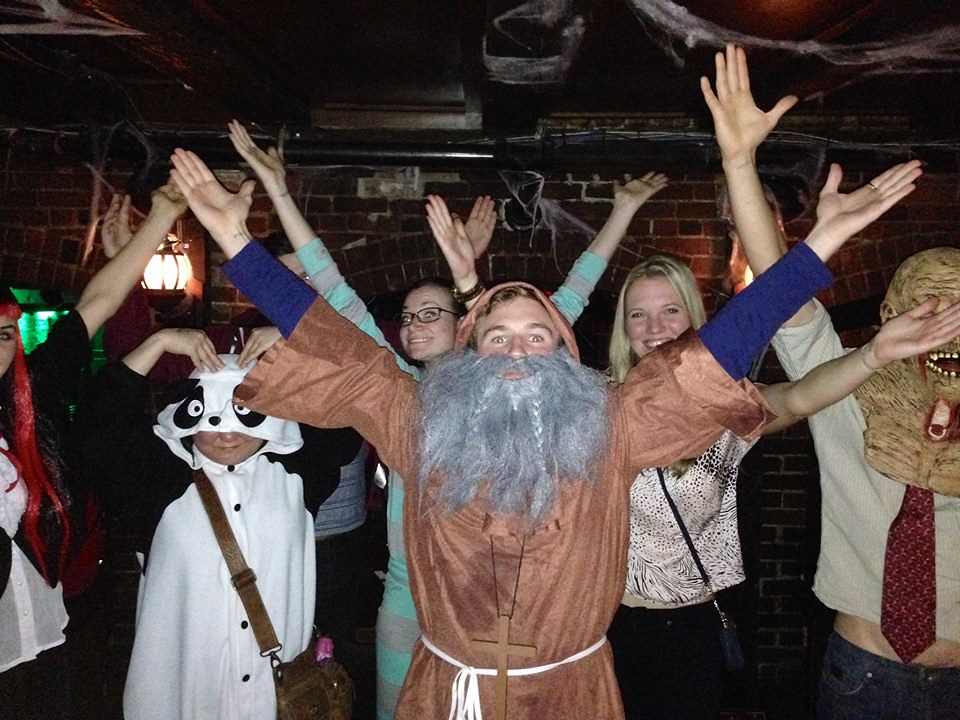