How did you like Vancouver’s crafted beer?
This weekend we went to East Vancouver for some beer tasting. However, we didn’t just go to one place to check out. We visited 5 breweries and made a “crawl” out of it! 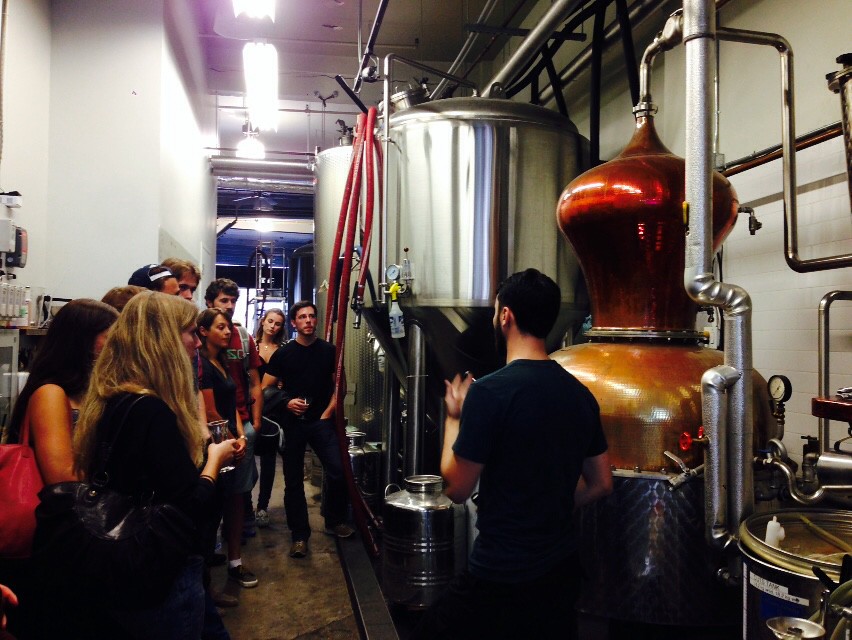 First up was Odd Society which ironically was the odd one out since it’s the only distillery we visited amongst all the breweries. We were ordering drinks in their tasting room at around 3.30pm which felt a little weird because our group is used to getting their drink on after nightfall…well, usually.
After tasting the delicious cocktails, the initial weirdness was quickly overcome though. Approximately a half an hour later we participated in the tour of the facility which turned out to be surprisingly smaller than expected.

It didn’t take all too long and soon enough we walked over to the next location. On our arrival, we entered a brewery called Storm Brewing. It is a really interesting place with lots of crazy beer 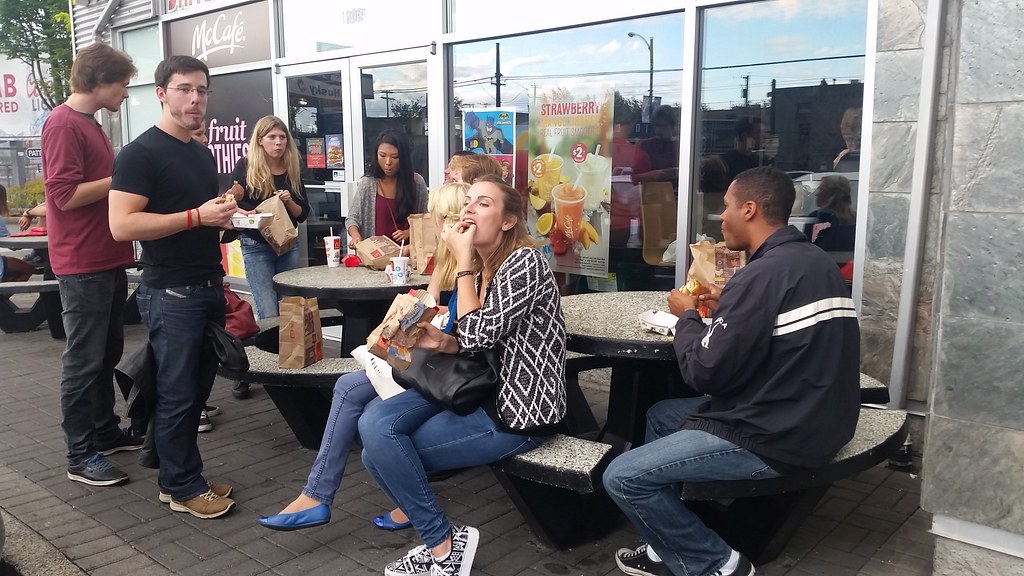 variations. There were inventions like Bloody Mary Pilsner and Black Plague Stout, but the absolute killer was the Imperial Flanders Sour Ale with an alcohol content of 11%!
Moving on, we visited Powell Street Craft Brewery. At this point our group was already getting pretty hammered which is why our stop after this one had to be a McDonalds!
With renewed strength we checked out Parallel 49 Brewing and followed by Doan’s Craft Brewing Company. The important thing here is that they have their own versions of German beer. Even Pretzels were being offered! Truly, a nostalgic piece from home. 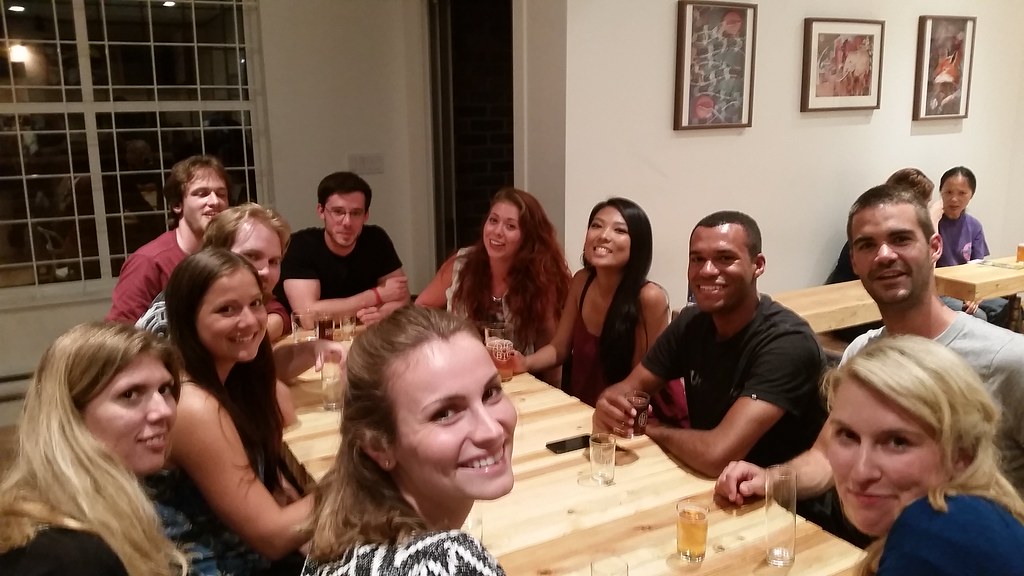 Finishing with our tasting here, we tried getting into one more brewery, but it was quite late already (10:30pm) and all breweries close at latest 11pm. Promptly, we decided to head downtown for a “nightcap” at Steamworks where we all ordered a Sangria before heading home.

Our tasting conclusion? Beer taste great anywhere! Especially after intaking large quantities. It was tons of fun and I’m happy so many of you joined us.