Rise and shine, a new week has just started. That means getting back to work and look forward to the next weekend. But before we talk about the next weekend, I will first tell how my weekend was.

On Friday my weekend began with ice-skating at Robson Square. Since I am Dutch, I enjoyed the time on the ice. After a while, we decided it was time to get off the ice and do some real sport: dancing in the club. And that is exactly what we did. We first drank a beer with my 62-year-old neighbor, since it was her birthday the day before. When we learned her a lot of new things she might or might not wanted to know, we moved to the Yale Saloon for some line dancing and bull riding.

The next day my alarm went off. What? On Saturday? Yes, it was time to get my parents from the airport. I went with them to their new temporary place to get a drink before I showed them around on Granville Island. We had a really nice dinner and because they were beginning to fall asleep because of their jetlag, it was the right time for them to head back to the hotel. That also meant time for me to meet the others to go to a hardstyle party. Everyone really enjoyed this music (“How do you have to dance on this?”). After a while, I headed home to prepare myself for a busy Sunday.

Then Sunday was there. I went back to my parents’ hotel to have breakfast. When we walked out of the hotel, the hop on hop off bus was waiting for us to get in. We drove around Vancouver and saw Gastown, the lookout tower, fly over Canada and Stanley Park. At the end of the day, the bus brought us back to the hotel. We did some games (which I won of course) and had dinner. I invited them to my Jacuzzi on the roof to end the day relaxing.

I can say I had a really nice weekend. I am already counting down to the next one. But first, there will be a pub night in between where you can tell me all about your adventures during your weekend. So I hope to see you all at TAPshack this Wednesday!

During the Rockies trip we will stay in three different hotels. The premier Mountain Lodge in Valemount, Mount Royal or The Banff International in Banff and the Travelodge in Golden. In the Rockies trip: Hotel series we will give you more information about every hotel. In our second episode we will take a closer look into Mount Royal and The Banff International in Banff. In our first episode we took a closer look into the Premier Mountain Lodge in Valemount. 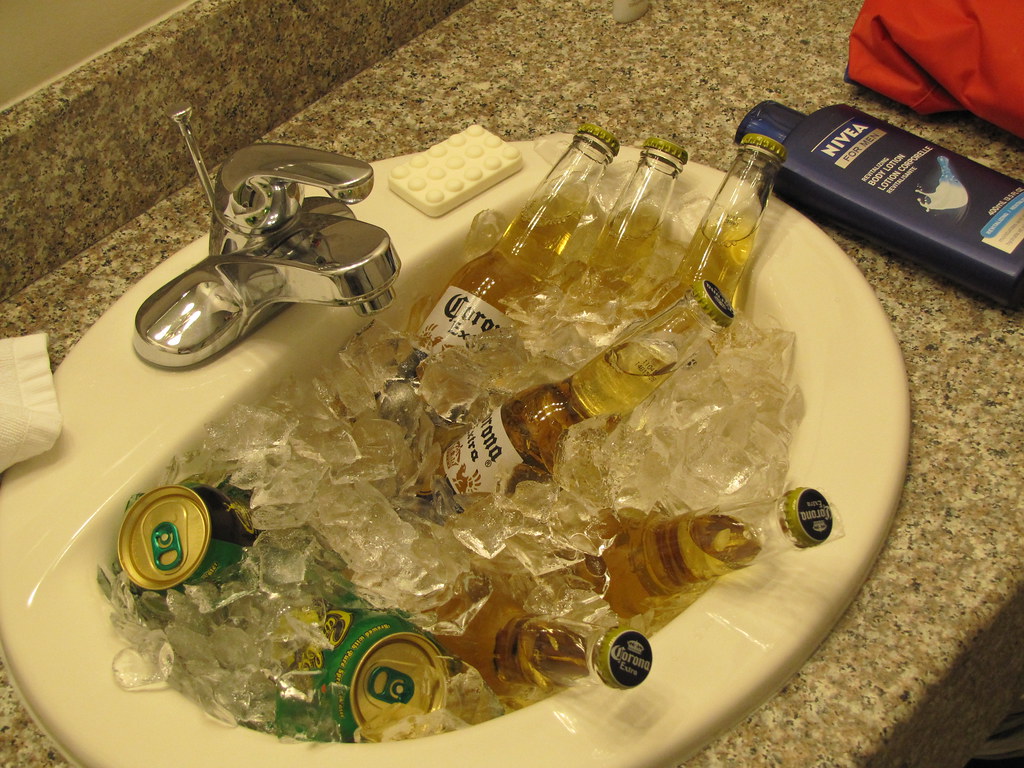 Banff is a town located in the Banff National Park in the province Alberta. Banff has the second highest elevation community after Lake Louise, which is 58km east of Banff. The town is a popular tourist destinations and known for their mountainous surroundings and hot springs. Around 7,000 residents are living in Banff and most of them work in the tourism or hospital sector. 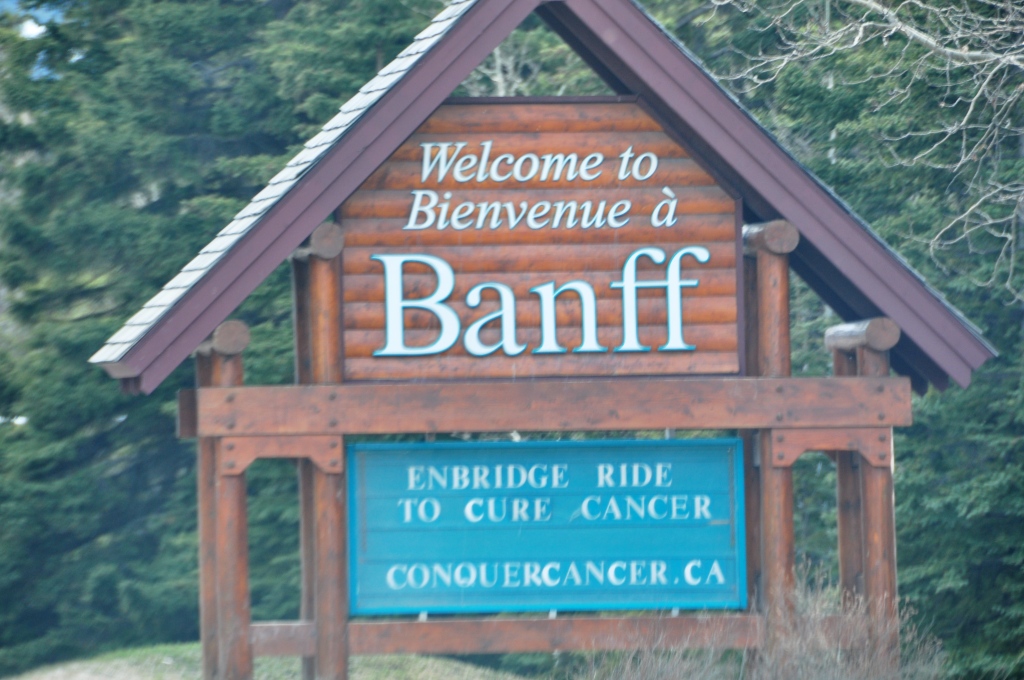 The Mount Royal hotel opened their doors in 1908 and with 60 rooms. In 1976 the old wing of the hotel burnt down during a fire, but was quickly recovered. Over the years the hotel expanded to 135 rooms. Each room is equipped with a 32″ LCD TV, digital clock radio, telephone, coffee maker, iron & ironing board, hairdryer, electronic in-room safe, climate control (heat & air conditioning), and bathroom amenities. The hotel offers also services such as free internet, restaurant, lounge, sauna and indoor whirlpool.

We will inform you as soon as possible about the hotel choice. Next week we will take a closer look into the Travelodge in Golden, so stay tuned. Also do not forget to pay before the 11th of April to make sure you have a spot on the trip.

See you in the Rockies!

Join other travelers on a 4-day (3 night) tour to the heart of the Canadian Rockies and travel through some of the most awe inspiring scenery to be found anywhere in the world! Embark on a journey from Vancouver to Alberta to see towering peaks, frigid glaciers, and stunning lakes. Four days of breath taking scenery will give you memories to last a lifetime. Don’t have a friend? No problem – you’ll meet tons of people on this trip! For only $340.00 (taxes in!), you won’t find a trip like this anywhere else! This trip begins July 30 and ends August 2, 2010.