Yesterday we went to the L 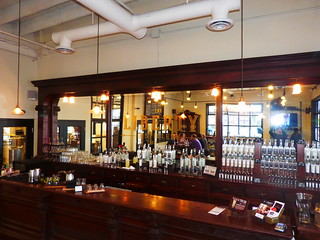 iberty Distillery on Granville Island to get a tour through their distillery and a tasting of the spirits they produce.

The distillery only opened about 7 months ago and they are only working with local suppliers, which is pretty cool. Since the tour started a little late we already had some cocktails in their attached tasting room. Afterwards our tour guide showed us the distillery and explained every of their steps. They are producing vodka, gin and some kind of whisky. 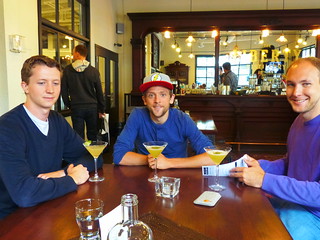 She showed us the different steps to produce each spirit and all the machinery they need. She as well gave us a small tasting of each of the spirits, which some of us liked better than others. (3 shots of different spirits just after lunch time were kind of hard to take) 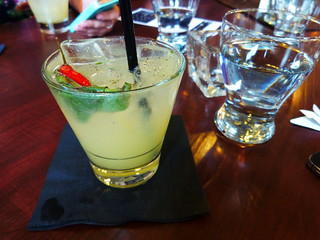 Hope all of you have a great start in this week and we see you on wednesday at the PuB Night.

P.S. Our office will not be opened on 1st of August, which is the friday before the long weekend.