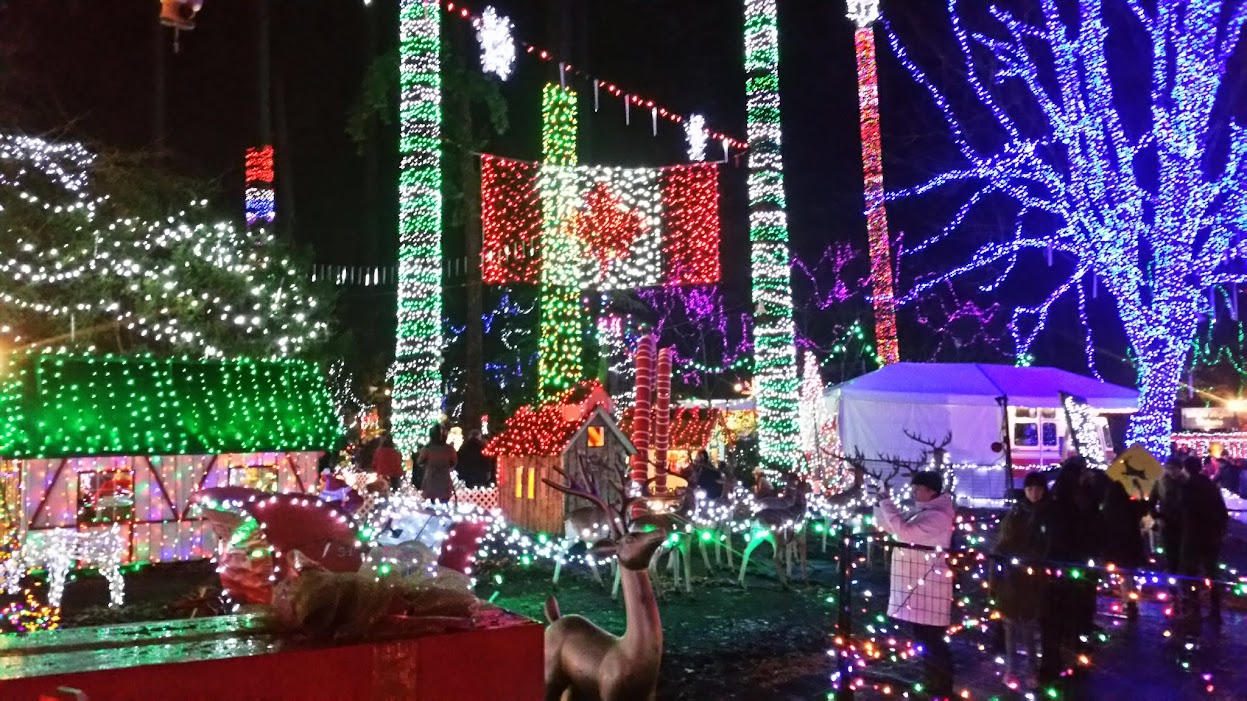 Yesterday’s PuB NiGHT was at Blarney Stone in Downtown. It was really great seeing all of you there! Thank you all for coming and making this night great again.

Blarney Stone is the only original Irish Pub left in Vancouver. The pub has a lot of special beers, which can make you feel welcome in the city in no time. There is live music in the pub on Fridays, Saturdays and Sundays. Most of the live music is performed by cover bands. Therefore, it is definitely worth checking it out in the weekend. If you would like to celebrate St. Patricks day, then this is the place to be! The pub has various activities for the entire week like Irish Trivia, Bushmills Dinner and the Jameson Barrelman’s Feast. However, they also organise normal trivia nights on Wednesdays.

Last night we were with a really big group, as we welcomed Dutch students from a university in Rotterdam to our PuB NiGHT. It was really nice to see so many people present at our PuB NiGHT. As it was Trivia Wednesday and we did not have anything to lose anyway, some of us decided to join the quiz as well. It was too bad that we could not hear everything of the quiz, as we were sitting upstairs and it was therefore very hard to answer all the questions. Others just sat on the couches and talked with each other. The two groups even mixed up a little bit and after a while both groups, the INTERNeX family and the Dutch students, went to other pubs to continue the party. The atmosphere among the group was really good and I was happy to be able to experience this PuB NiGHT.

I hope you all had a great time as well and hope we can continue the party at the Superbowl party!

At the beginning we did not really know which spot to conquer, so we just wandered around till we found the right spot for the INTERNeX family. We ended up just in front of the seating of the prime minister of Canada and even got the chance to see him. We were even thinking about asking him to take a picture with us. During the parade, people tried to approach the prime minister and got tackled because of it. Therefore, we

decided to take the safe way and not to approach him. Chinese New Year was amazing. It started off with some fireworks and soon after we saw dragons, lions and chickens. Red and gold stand for luck in China and therefore we got lots of red envelopes and golden coins. I hope it will bring all of us good luck during our INTERNeX stay and of course lots of fun.

After a while, everybody was feeling cold and we decided to get into the parking lot to watch the parade from above. A dry, but windy spot was found. As it was a bit too windy, we did not stay at our spot for that long. So what would be the best thing to do when you are cold? Getting a hot drink in the Pint of course! We combined the hot drinks with a brunch, as we got quite hungry as well.

Even though It was raining during the Chinese New Year parade, we had a lot of fun together. Hope to see you all at Blarney Stone on Wednesday! Get ready, because there will be a lot of people joining us.

This Thursday at 7 pm. we are going to one of our favourites – The Blarney Stone! For those who haven’t been there, this Irish Pub has been voted the Best Irish Pub in Vancouver for multiple years. It is a lovely place that offers food and drinks at reasonable prices. On Thursdays you can get any pizza for $7 and martinis for $6. Go ahead and take a look at their menu for other temptations!

The Blarney Stone have been going strong since 1972, making it the longest running Irish Pub in the City of Vancouver. On Thursday they have live music playing for those of you who want to stay late.

The pub is located in the heart of Gastown, on 216 Carrall Street, a ten minutes walk from Stadium-Chinatown and Waterfront Station.

This will be my (Julie) last pub night, so I am hoping that as many of you will show up!

—IT WAS AMAZING!—IT WAS LEGENDARY!—

Last Friday we had our big Halloween party @ The Blarney Stone. First, the PR-Team wants to say thank you to all of the INTERNeX people who joined this amazing party! Everybody had a good time and it was simply great!

Now I will start with the review (Part 1) of the “INTERNeX drops dead – So get your freak on” – party!

We met us around 7 pm @ The Blarney Stone. The INTERNeX people arrived one after another – I don’t know how to say it, but I was kind of overwhelmed when I saw them in their crazy costumes! All people went in with a smile on their face, because for many of them it was their first real Halloween party abroad – for me as well!

Furthermore, we organized some games for the INTERNeX people.

For example we did a scavenger hunt, we had a little drinking game and of course we had our costume contest! After our games we had a great time. We danced, we had tons of fun and we enjoyed the whole night!

But there is one question left: who won the prizes? What prizes? Are you curious? You want to see all the crazy pictures from the costume contest? And from the scavanger hunt? Well, then read the INTERNeX Halloween Party 2013 – Review Part 2 coming very soon!

Have a wonderful week,
Tobias