As we already talked about the current strike situation here in Vancouver, the situation could get a bit worse next week.

Just a little information, in case you haven’t read the previous post about it. The operators are striking for better working conditions, as they are having very hard days at the moment. Schedules are very tight so that there aren’t any bathroom or lunch-breaks. As there was still no agreement achieved so far, job action will be taken from now. There is a serious possibility that all buses including the SeaBus and Skytrain will go though a complete shutdown starting on Wednesday (27th November). Shutdown as in no public transport will be operated during this period of time!For now, it seems like the shutdown will last for 3 days. But it might end up being shorter or longer depending on decisions that will be made in that period of time. It may also not happen at all.Of course we will keep you up to date in this.
Make sure to find alternative ways to get to work and Pub-Night (;-)) for that period of time and keep your eyes and ears open for news.
Cheers,
–Nadja
International Village,
Suite 2077, 2079 – 88 West Pender Street
Vancouver, Canada -V6B 6N9-
Web: http://www.internexcanada.com
Email: pr@internexcanada.com

Since it is affecting all of us, public transport is definitely a topic worth talking about. As you might have heard and experienced in the past, the situation is not absolutely perfect at the moment. Many of the operators are not happy about the conditions they are currently working under.

Long story short:
Mostly, time schedule are very tight and won’t leave space for breaks during busy days like these. So if there isn’t any agreement with the Coast Mountain Bus Company by tonight, there will be a strike starting tomorrow morning, obviously affecting everybody using public transport. Certainly not everything will stop driving by then, but it’s most likely to experience delays as well as cancellations. Therefore, please stay updated and find potential alternatives, to get wherever you need to go, in time!

Looks like TransLink is making a few changes. Apart from getting all their customers to switch over to the Compass tapping system, the transit corporation is changing prices for bus fares come October 5th, 2015. 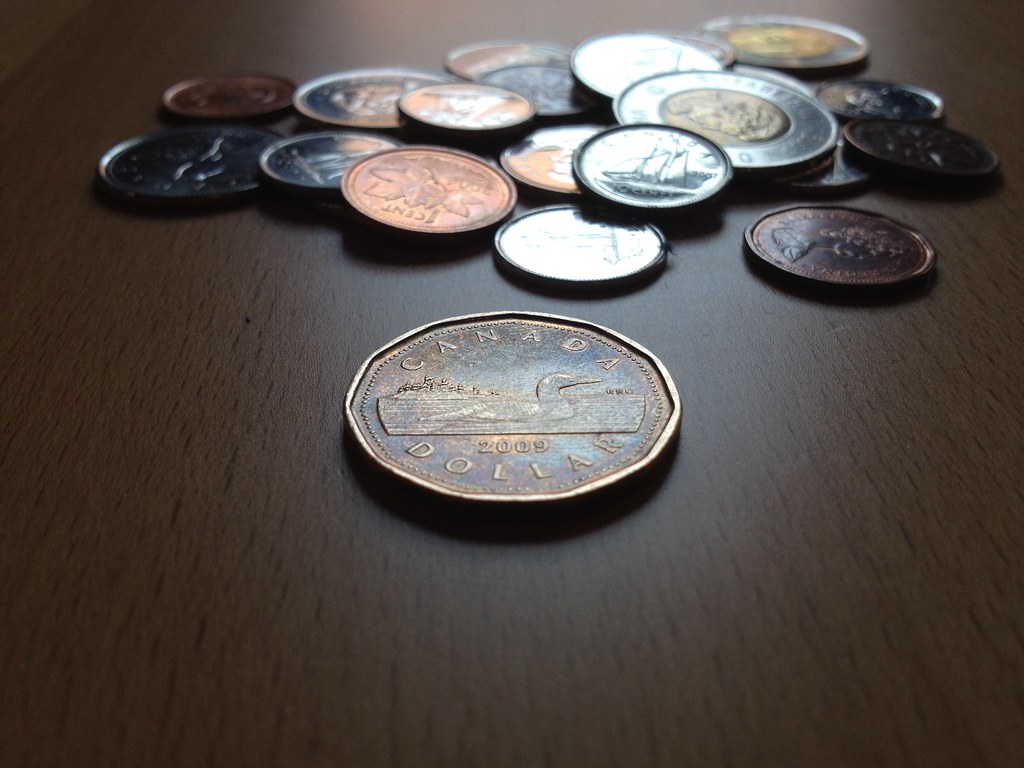 What are those changes? Well, beginning from October every bus ticket will cost as much as the one-zone ticket. Just to clarify, this means even if you take a bus from Richmond, Burnaby or any other place outside of Metro Vancouver it will cost you $2.75 (it still has to be inside of Greater Vancouver though). And in case you were wondering, the deal does not apply to SkyTrain and SeaBus fares. Same rules as ever for those two.

That’s all for today. Have a wonderful Thursday evening!

What do you know about the short history of Vancouver?

Maybe at this stage you must to know a lot of things about Vancouver: the biggest streets, the local food, and which website is better for checking out the bus schedule. But how many things do you know about the history of this city? Maybe the first thing that you have to know is that Vancouver is an only 125 years old city!

If you feel curious, here you have a timeline with the most remarkable facts that happened in our lovely Van.

–       1791: The Spanish Captain Jose Maria Narvaez was the first European to explore the area.

–       1808: Simon Fraser arrived descending the river, which wears his name. He was the first European to settle down in the area.

–       1867: Gassy Jack made a deal with the Hasting Mill workers. They built a saloon and he provided them to whiskey. Around this saloon the first neighborhood of Vancouver was built. The name of that area is Gastown, in honor of Gassy Jack.

–       1869:  A large amount of people moved to Gastown to build the Canadian Pacific Railway. Gastown is surveyed as Granville Townsite.

–       1886: Finally the Canadian Pacific Railway was finished and Granville was renamed as the City of Vancouver.

So we are here, enjoying this beautiful city! If you are one of the lucky persons who won one of the free tickets for the Big Bus, you can come with us one day to learn more about the history of Vancouver.

Have a wonderful weekend,