Tomorrow’s a special day, as we should all know by now. It’s Canada’s birthday!

The country came into being in 1867 after the three colonies Nova Scotia, New Brunswick and the Province of Canada joined into a federation on July 1st. So Canada’s just shy of becoming 150 years old. 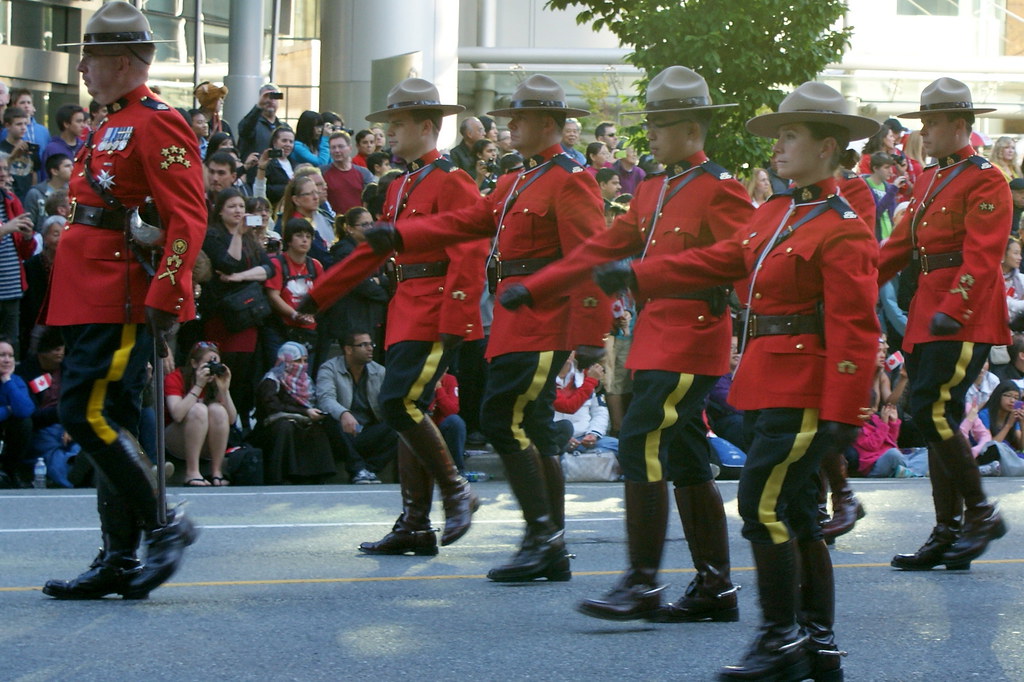 This July 1st is on a Wednesday and at Canada Place the first event of the day is called Waterfront Party which will be from 10am to 6pm featuring various entertainments like live music, activities for children, street hockey, an armed forces show, a circus show and lots of food carts, as well.
Next up is the Canada Day Parade. It begins at West Georgia and Broughton Street at 7pm and ends at 8pm.
Finally, to finish the day with a bang, there will be fireworks at 10:30pm which we’ll have a great view of from Canada Place.

So, this is the plan. We’ll be meeting up at 1pm at Waterfront Station.
Following this, we will walk over to Canada Place to check out all the fun shows and activities they have going on there.
We should definitely check out the parade at 7pm, as well.
And after we’ve had our fill, it’s pretty much a free for all since some might want to have a look at the Canada Day Party at Wreck Beach while others will want to stick around for the fireworks.